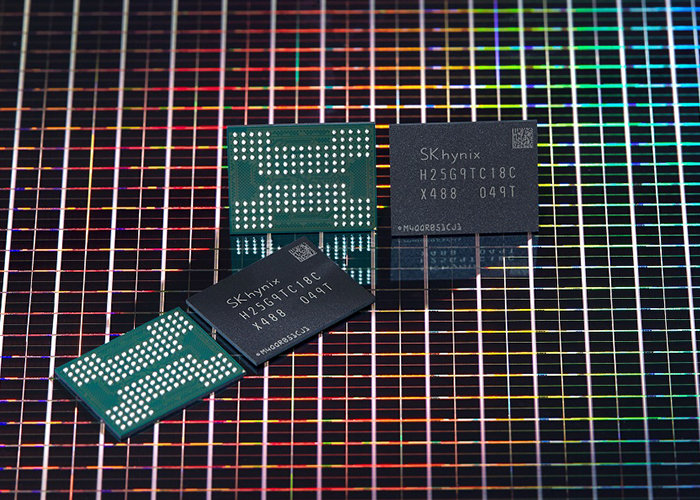 “Under Cell (PUC) technology. The new 176-layer NAND flash is the third generation 4D product that secures the industry’s best number of chips per wafer. This allows the bit productivity to be improved by 35% compared to the previous generation with the differentiated cost competitiveness. The read speed of cell increased by 20% over the previous generation adopting 2-division cell array selection technology. The data transfer speed also has been improved by 33% to 1.6Gbps adopting speed-up technology without increasing the number of processes.”

– 4D NAND – SK hynix has named ‘4D NAND Flash’ to highlight the differentiation that achieves both performance and productivity at the same time by combining CTF cell structure and PUC technology from 96-layer NAND Flash in 2018.