The latest instalment in the SimCity franchise will being arriving in stores on March 8th 2013, EA has announced today, with the latest and most advanced version of the series of city building titles now available to pre-order.

Watch the video after the jump to see SimCity in action, and learn more about the new version of the game to be released, next year, which has been built using Glassbox the most complex simulation engine in its class. 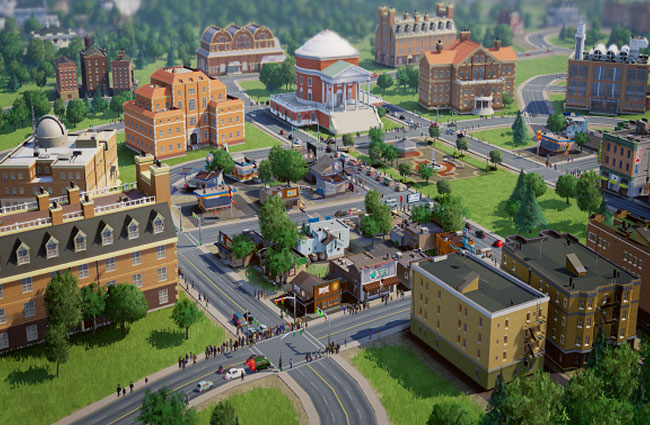 SimCity is available for both PC and Mac and is available to pre-order as either a Limited Edition version for $60 or a Digital Deluxe Edition for $80 via EA Origin games network.

The Deluxe Edition contains the French, German and British City sets that includes landmarks including the Eiffel Tower, Brandenburg Gate or Big Ben to help your tourism business in your city.