SimCity’s launch foibles will soon be passing into legend, as the game’s downtime seems to be quickly approaching normalcy. Progress was achieved with a combination of additional servers and optimisation, arguably something that should have occurred before the game’s launch, but water under the bridge. Players don’t seem to mind though, as the game is reportedly seeing strong numbers. 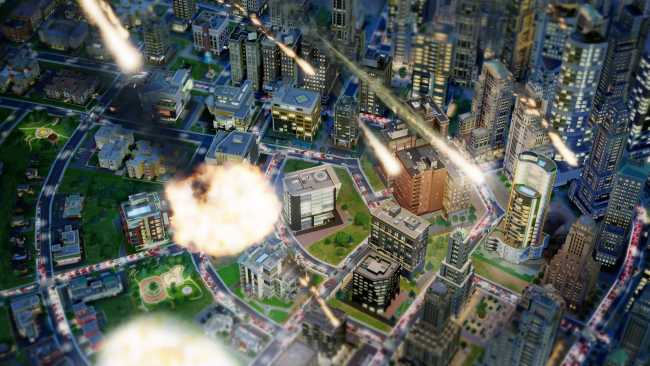 “Our players have been able to connect to their cities in the game for nearly 8 million hours of gameplay time and we’ve reduced game crashes by 92% from day one,” Maxis GM Lucy Bradshaw said.

“The good news is that tens of thousands of new players are streaming into the game every day and the confidence our fans have shown is truly humbling.  I can’t begin to explain the way a development team feels when something you’re proud of is threatened at launch.  Our biggest fear was that people who love this franchise would be scared off by bad reviews about the connectivity issues.”