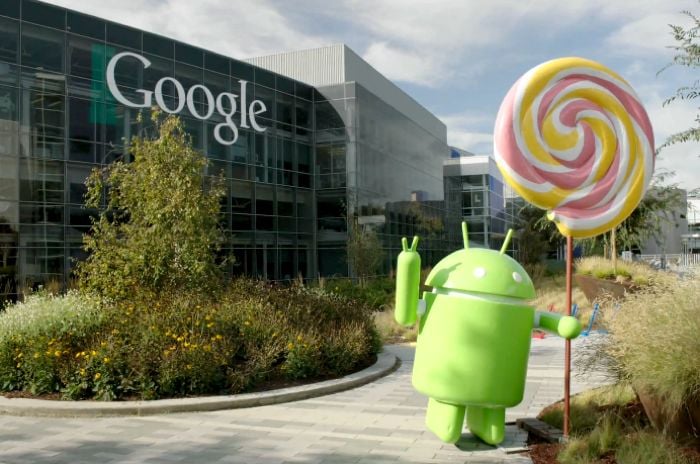 Android 5.0 Lollipop brings plethora of improvements and new features, as well as a new Material design. The new operating system launched with the Nexus 6 and Nexus 9 tablet, and is also rolling out for existing handsets, including the Nexus devices and the new Moto X and Moto G.

Surprisingly, there’s one weird thing found in the first release of the Android 5.0 Lollipop by the folks at Android Police: there’s no silent mode, at least for phones.

Previously in KitKat, when keep pushing the volume down button, it first goes to vibrate, and another press makes the device go into silent mode, means no ring or vibration. The case is different with Android 5.0 Lollipop. It goes to Vibrate mode, but there’s no silent mode present in the latest release of the operating system.

There’s no way to silence the notification unless you turn them off, or set the volume to 1 which basically is very low volume, press down and it goes back to vibrate.

There’s no word if it was intentional or not, but this is something many Lollipop users found out. There is a way to turn the volume down to zero by setting it to 1 and rebooting the phone. It did work, but you have to restart your device every time you have to do this.