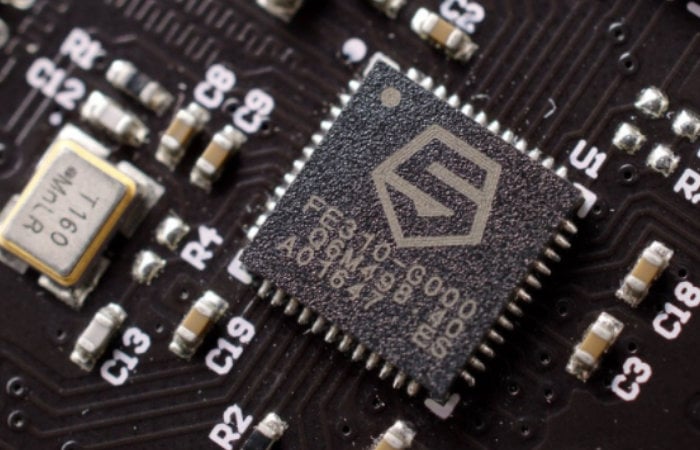 SiFive has apparently received an offer from Intel for $2 billion from Intel according to a report from Bloomberg. Although talks are still in the early stages the current time and SiFive could chose to remain independent and there are no guarantees any deal will be reached by the two companies.

At the current time Intel has declined to comment and a representative for SiFive didn’t respond to requests for comment from Bloomberg reporters. Apparently interest in SiFive has increased since Nvidia Corp. agreed in September to pay $40 billion for SoftBank Group Corp.’s Arm Ltd., which like SiFive, licenses chip and process designs.

“SiFive Inc., a startup that designs semiconductors, has received takeover interest from investor Intel Corp., according to people familiar with the matter. Intel offered to acquire SiFive for more than $2 billion, one of the people said, asking not to be identified because the matter is private. The San Mateo, California-based company has been in talks with potential advisers on how to handle the takeover interest, the people added. The company has received takeover offers from multiple parties other than Intel, one of the people said. It has also fielded offers for an investment, which could be a preferable route, the person added.”