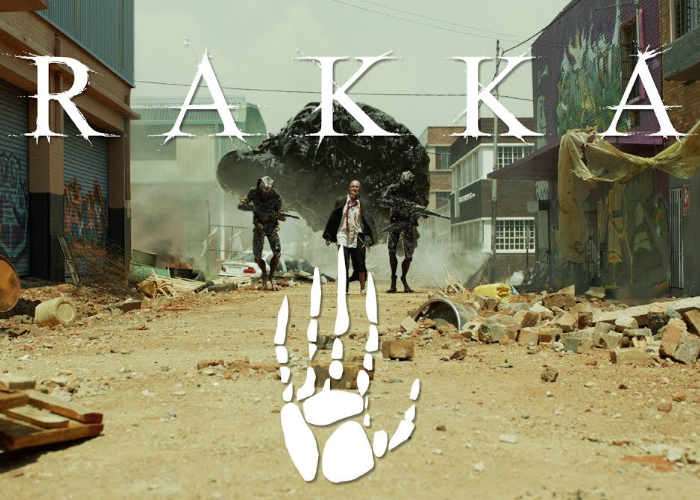 A new short science fiction movie has been published this month via YouTube from Oats Studios which is taken to Steam to raise awareness and asked for help in creating and supporting the project.

Check out the free 22 minute Oats Studios Volume 1 Rakka short movie below to learn more about the film directed by Neill Blomkamp, and featuring Sigourney Weaver. 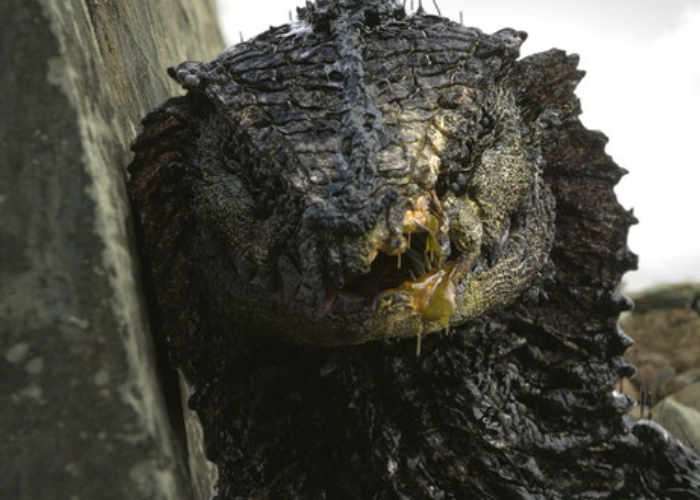 At Oats Studios, the creation of Volume 1 required immense resources. Our wish is to receive funding sourced directly from our audience, as we establish a studio fueled by pure creativity and passion. We have many, many more worlds to create and stories to tell, but we need help from people around the globe. Our goal is to create Volumes 2, 3 and more and eventually, full scale-scale features. If you feel positive about what you’ve seen and want more, please support us by purchasing our additoinal content as it becomes avilable.

We plan to include in the Oats Studios – Volume 1 Assets as many pieces of concept art, models, footage etc. for each of our shorts, however as part of supporting Oats we will charge for a select few of these. The first DLC available will be tied to our first short Rakka. A list of Rakka’s initial assets are below:

We are currently in the process of packaging up other content in Rakka that we plan to deliver to the supporters as it becomes available. Here is a list of some of the additional content we aim to include:

We want users to engage with our content and hope that by opening up resources like these, we inspire young filmmakers. Want to get involved or support this project? We’ve made film assets for Rakka available on Steam and will be adding more later. Join the discussion and support this experiment on Steam or our official web page.