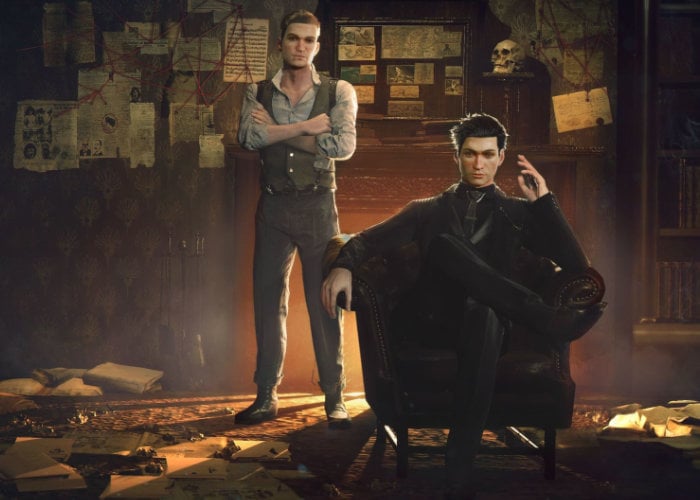 “As Sherlock, your legacy is written by the decisions you make in this open world detective adventure. Deception, violence, and deduction are just a few resources in your arsenal—your mysterious companion and sounding board, Jon, is another.

Whether you choose brute force to solve problems or stay one step ahead of your enemies by using your wits to spot vulnerabilities, you decide what each situation demands as you hone your investigative skills. It’s time to confront your past so you can become the legend you’re destined to be.”

“There are two sides to every story, and the proud islanders have their own ideas about truth and justice. It’s up to you to decide whether uncovering the truth will do more harm than good—and how that will shape the man you’ll become.”