A new Sherlock Holmes title has been announced featuring a “more modern character perfectly matching the new artistic ambitions of the title.” The game is the latest in a series developed by Frogware, but apparently the first to be built out in Epic’s nothing if not popular Unreal 3 engine. 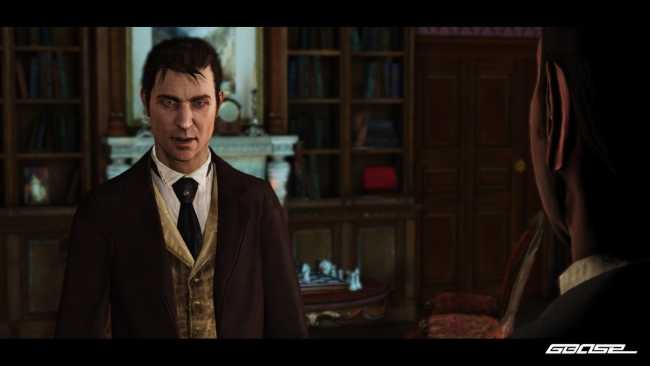 Selling points seem to be great production values and the ever popular moral choices, which are sure to go down well with the Mass Effect crowd. “Each case offers real freedom to players, who will have to make important moral choices instead of simply enforcing justice by the book,” according to the game’s publisher Focus Home. “All decisions have an influence in the game, so bear the weight of your choices!”