While Shadowrun Returns was an unequivocal Kickstarter success purely on the strength of the license, one of the campaign’s initial selling points was the “chicken in every pot” claim that every reward tier will include a DRM-free copy of the game. However, due to licensing issues, the developer won’t be able to keep its promise of DRM-free content past the first bit of DLC, the Berlin Campaign. 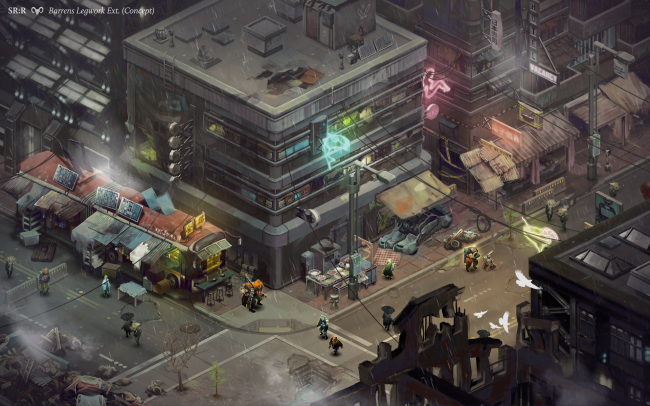 “The reason is that our license to develop Shadowrun Returns actually requires that the game and its DLC be distributed under DRM,” developer Harebrained Schemes says. “This didn’t come up earlier because the situation was complicated by the number of parties involved in the license and because the process was ‘ongoing.'”