The launch will actually happen next month, thanks to the multitude of generous crowdsourced backers who donated $207,000 total. If your memory serves you well, remember that SETI’s financial woes began in April this year when funding from the U.S. government dried up. Very unfortunate, as it meant the prolonged search for extraterrestrial life that the SETI program represented had to be shut down. Or should it? 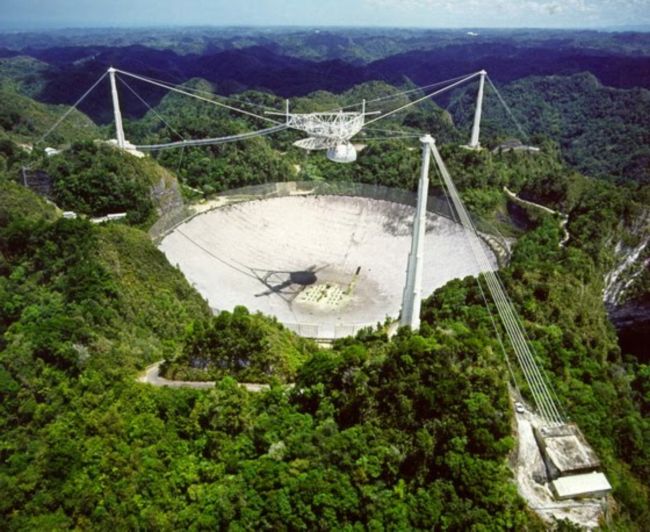 So the people who run SETI turned to the masses, who showed them a lot of love in the ensuing two months since the campaign began. An interesting factoid is among those who gave money were Jodi Foster (who was amazing in the SETI-centric movie ‘Contact’), SF writer Larry Niven, and even an ex-NASA astronaut.

The bitter sweet part is the generous $200,000 capital is only enough to get SETI to run again for a short while. Operating the complex radio telescope array costs several million dollars and that money is unavailable at the moment. So maybe more online crowd-funds will be part of its future marketing.