Still thinking of what to do this weekend? Motorola Xoom users who signed up for some Ice Cream Sandwich testing may just have the answer: tinker with their new Android OS. 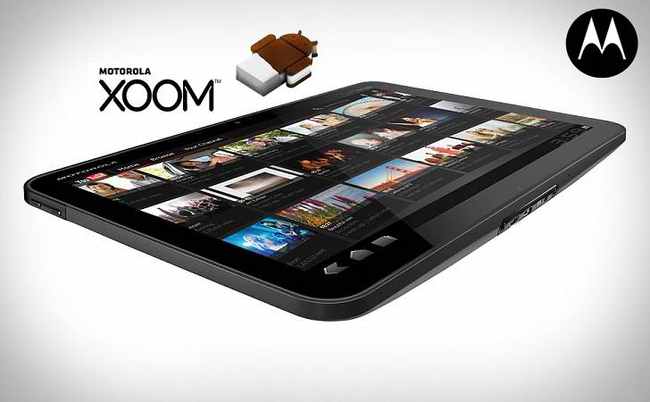 While Motorola didn’t exactly announce the development, it has been confirmed that the coveted ICS upgrade has started rolling out. Some Xoom users have indicated that the update is live and ready for download, both for the WiFi and LTE variants.

Reports say the ICS upgrade will continue until the weekend so if you’re one of those who signed up for the testing, go ahead and get a taste of Android’s latest OS. The upgrade is expected to reach all users once no major hitch is discovered after further testing.