Conceptualized photos of transparent cellphones have been circulating on the web for quite some time now. But often than we know, this perception might be getting real. 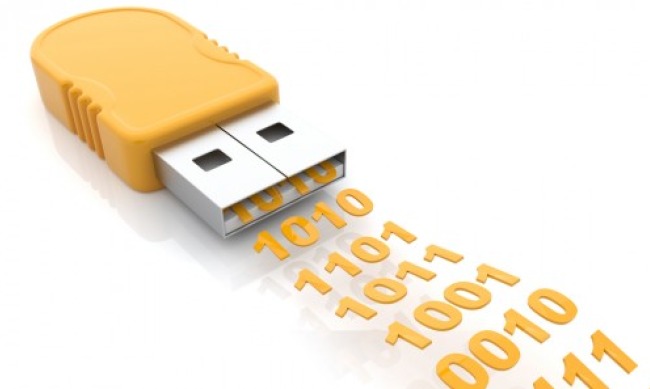 Chemist James Tour has confirmed that they already developed transparent and flexible memory chips made of silicon oxide. Tour is a professor of Mechanical Engineering, Materials Science and Computer Science courses at Rice University.

During his talk at the American Chemical Society’s national meeting and exposition which happened in San Diego, the future of see-through phones is becoming clearer. Other labs during the recent years have developed transparent integrated circuits, batteries and even flexible touchscreens. Nonetheless, all of these, when combined could produce a very cool transparent mobile phone.

Details regarding the very recent invention will be published in an upcoming paper. Tour stated that at first, you can’t see the memory because it’s too small. But he said that the silicone itself is not transparent, so if the circuits’ density is higher, you can easily see the memory chip even when you’re using your own bare eyes.