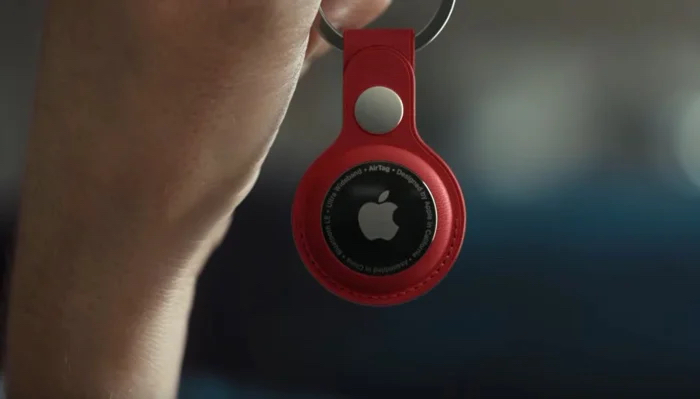 The new Apple Airtag only went on sale recently and according to a recent report a security researched has managed to hack the device.

The device was hacked by YouTuber and security researcher stacksmashing who posted details about the hack on Twitter, he managed to break into the micro controller of the device.

Yesss!!! After hours of trying (and bricking 2 AirTags) I managed to break into the microcontroller of the AirTag! 🥳🥳🥳

He was then able to make some changes to the device including changing the URL that appears when a notification is sent when the Airtag is in Lost Mode.

You can find out more information about what can be done with the hacked AirTag at the link below, we suspect Apple will not be very happy about this.