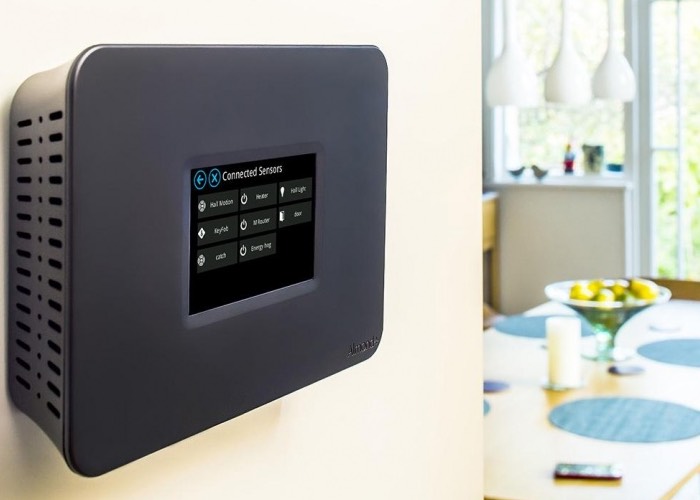 Securifi has this week announced the rolling out new home automation features to its range of Almond Routers that were originally launched back in 2012 and then again with a new model in 2014.

The new home automation features that will be rolled out to the routers will run locally on the hardware and does not require any connection to the Internet like other home automation services such as SmartThings. 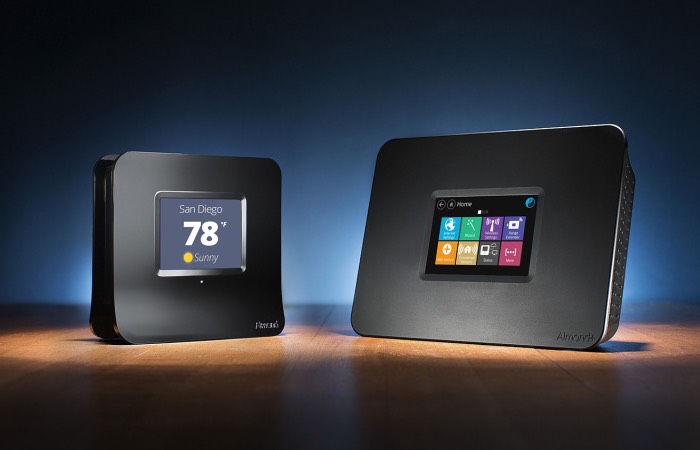 The new update will also provide users with home automation features that work in a similar way to a “if that than this” scheme the latest Almond+ router is compatible with ZigBee and Z-Wave devices. Existing customers that own either of the two routers can now access the OTA firmware update to add the smart home capabilities to their router. 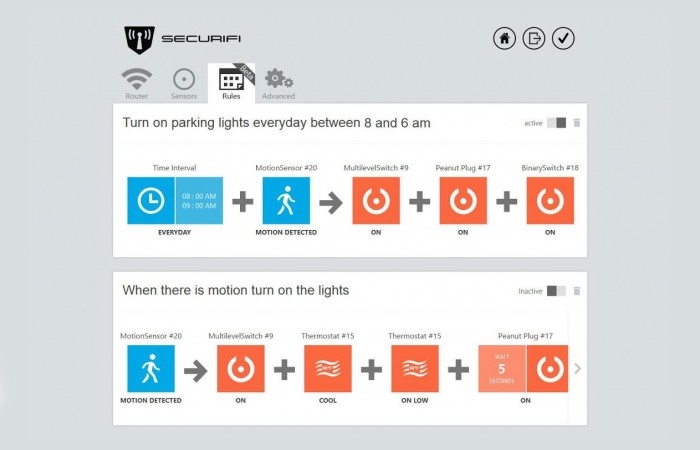 For more information on the new Almond home automation features jump over to the official website for details. If you are thinking of setting up a home automation system you might be interested in our Home Automation Hubs and Systems Guide.