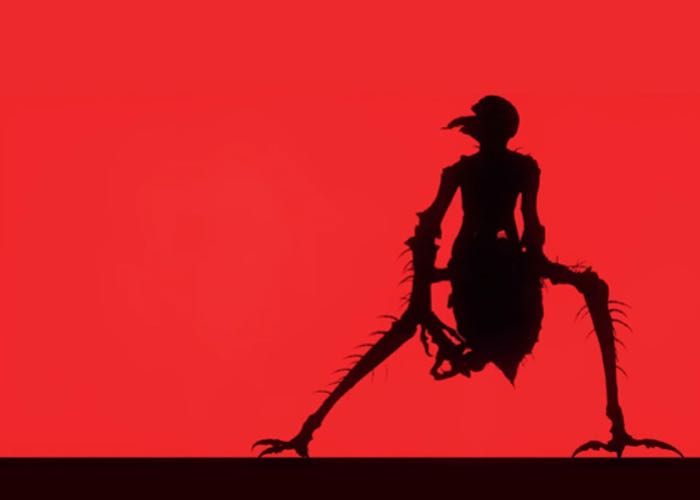 Details and a teaser trailer for the second Evolve Season Pass have been unveiled this week by the games developer Turtle Rock Studios, that brings with it four new Hunters, one new monster, and five exclusive skins.

The second Evolve Season Pass will be begin tomorrow and a brief teaser trailer can bee send below to whet your appetite. The first new character to appear will be Lennox, an Assault character with a unique melee weapon.

All five characters will be available in the upcoming ‘Hunting Season 2’ DLC pack and gamers that purchase all five characters this way will receive an exclusive skin for each of them. Although characters can be purchased individually for around $7.49 for each Hunter and $14.99 for the Monster.

Lennox is the next Assault to join the fight in Evolve. Suited up in her self-made mech armor, Lennox is a melee Hunter armed with a combo dealing Plasma Lance. At range, she lays heavy fire with her Autocannon and can close the gap with a blast from her Thunder Strike. Get Lennox as part of Hunting Season 2 on 06.23.2015.