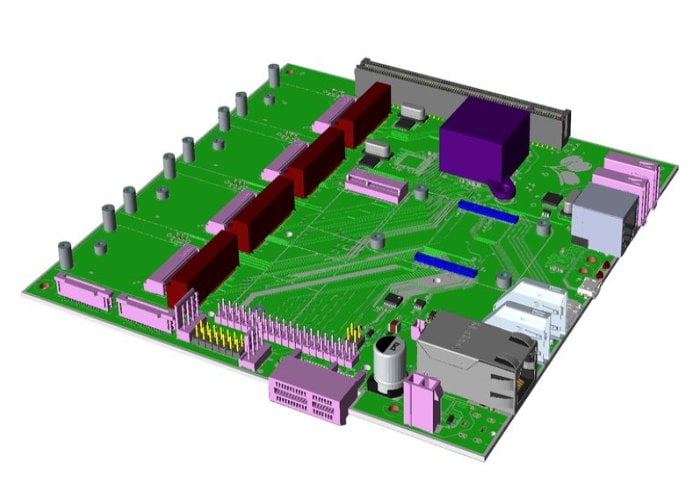 CM4 Functionality – Motherboard Format – The board is crafted as a standard Mini-ITX form-factor motherboard and supports all functionality that can be found on a Raspberry Pi CM4 IO board, including:

Versatility via PCIe – The ability of Seaberry Pi to connect with commercial PCIe cards makes it a flexible tool for applications including:

If you are interested in learning more about how you can add a graphics card and increase the Raspberry Pi GPU power of your mini PC, check out the currently supported Pi GPU hardware.