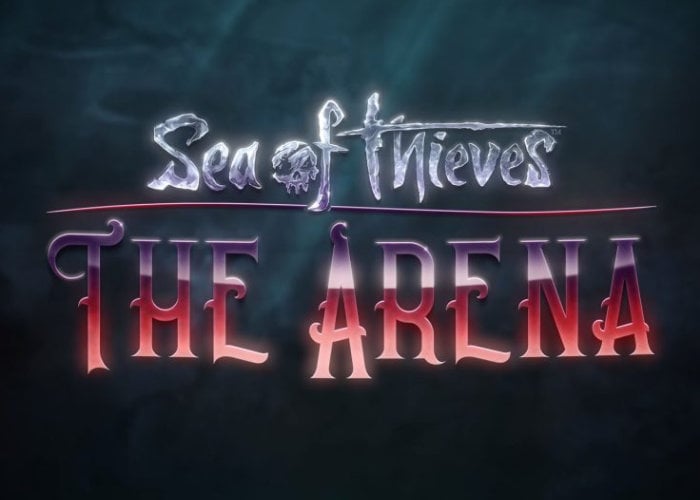 Sea of Thieves players looking forward to the new Arena update, will be interested to know that its developer Rare has begun sending out invitations to those who are already part of the Sea of Thieves Insider program. Limitations will provide early access to the next big content expansion Sea of Thieves Arena, a new PvP focused mode which at the current time does not have an official launch date.

“With a quality of life update on March 6th and our next big content announcement coming on Sea of Thieves’ first year anniversary, Joe has plenty to talk about in this week’s Dev Update video. Sea of Thieves offers the essential pirate experience, from sailing and fighting to exploring and looting – everything you need to live the pirate life and become a legend in your own right. With no set roles, you have complete freedom to approach the world, and other players, however you choose. ”