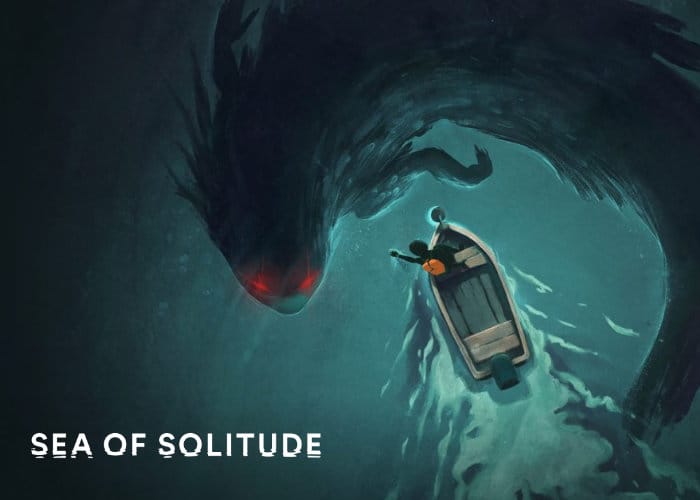 Expected to launch early in 2019 the new game Sea of Solitude has this week been showcased at E3 2018 with a new teaser trailer providing a glimpse at what you can expect from the highly anticipated single player adventure currently being developed by Jo-Mei Games. When the game officially launches Sea of Solitude will be available to play on the Xbox One, PlayStation 4 and PC systems. “When humans get too lonely, they turn into monsters. That’s what happened to Kay. Now only monsters can change her back.”

Within Sea of Solitude players get the chance to control a young woman named Kay as she explores an abandoned, submerged city (based on the real life city of Berlin) and its creature in order to reveal why Kay herself has turned into a monster. Check out the teaser trailer below to view the awesome graphics and characters ahead of the game’s launch early next year.

“When humans get too lonely, they turn into monsters. That’s what happened to Kay. But she’s not alone – this ocean is full of creatures just like her. Finding them may be the key to changing her back. Sea of Solitude is an upcoming third-person exploration game from Jo-Mei Games. Join Kay as she navigates the waters of heartache, empathy, and hope. “