It’s called the “Anytime Universal Intelligence” project. What it does is measure the intelligence of computers and thinking machines so that better A.I. can be built. It also applies to humans. 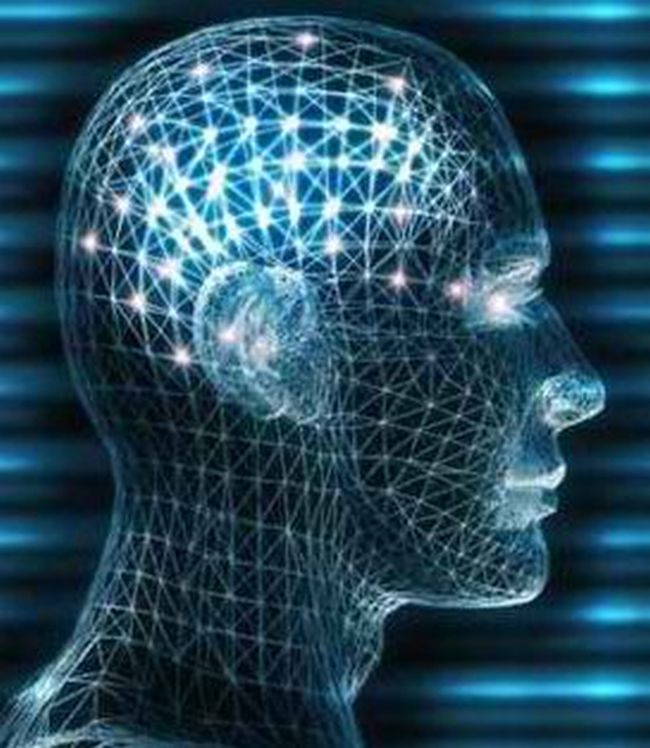 But the really compelling bit is the anytime system. As its name indicates, the Anytime Universal Intelligence project is a complex testing method that can apply anytime and deliver results that measure an accurate idea of intelligence at whatever age. It can even be taken years apart and the results will still be comprehensive. But how is it done? How?

The explaining bit is a it too tasking for our feeble minds, but here’s a good look at this radical approach to testing computers:

“The authors have used interactive exercises in settings with a difficulty level estimated by calculating the so-called ‘Kolmogorov complexity’ (they measure the number of computational resources needed to describe an object or a piece of information). This makes them different from traditional psychometric tests and artificial intelligence tests (Turing test).”

The team responsible for the “Anytime Universal Intelligence” project is a Spanish and Australian tandem who published a report in a recent issue of the journal Artificial Intelligence. According to one of the researchers:

“The universal and unified evaluation of intelligence, be it human, non-human animal, artificial or extraterrestrial, has not been approached from a scientific viewpoint before, and this is a first step.”