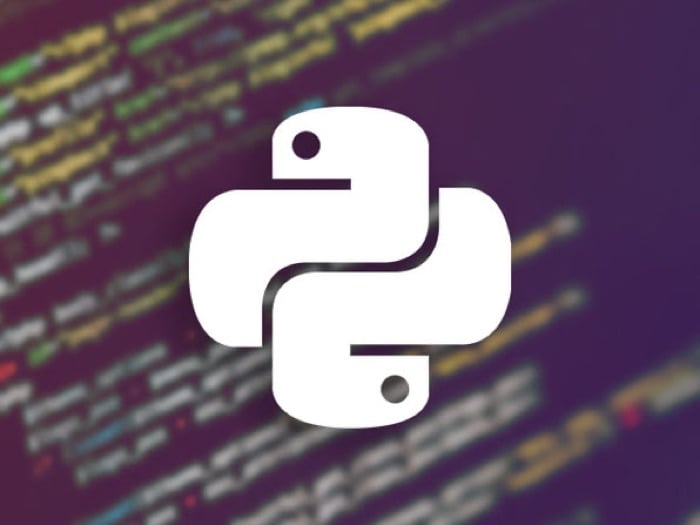 We have a great deal on the Python 3 Complete Bootcamp Master Course: Build 15 Projects & Games in the Geeky Gadgets deals store today, you can save 97% off the normal price. You can also use the coupon BFSAVE60 for extra 60% off.

The Python programming language is used in such an enormous variety of programming projects, that many college computer science programs start with the basics of Python. So think of the possibilities if you became an advanced Python coder? In this course, you will learn how to become a well-rounded Python developer. Designed to cover all the fields of Python, you’ll be able to develop virtually any kind of application by the end of the course.