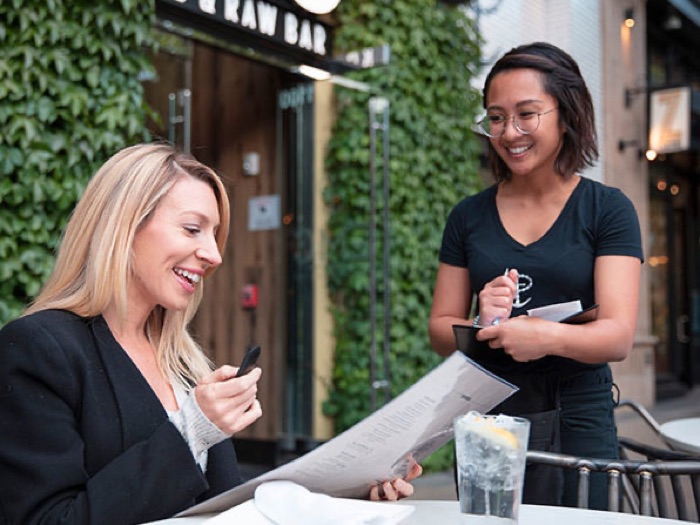 We have a great deal on the CM Translator Instant Language Translation Device in the Geeky Gadgets Deals store today, you can save 23% off the normal price.

The CM Translator Instant Language Translation Device is available in our deals store for $99 it normally retails for $129.

Ultralight and portable, with a sleek one-button design and long battery life, CM Translator is the ideal choice for instant two-way translation and real-time recording in a variety of scenarios. Easy and convenient to use, the one-button design lets you translate instantly. Just click and hold to talk, and release to hear the translation. It features an ultra-long battery life up to 180 days of standby time and 24 hours of continuous use. Currently, CM Translator helps you translate 42 languages which covers more than 90% of countries around the world.

Head on over to the Geeky Gadgets Deals store at the link below for more details on this great deal on the CM Translator Instant Language Translation Device.