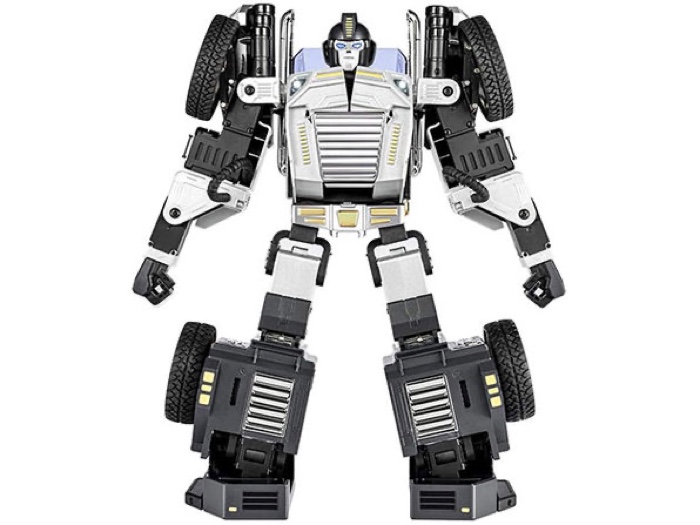 We have an amazing deal on the Robosen T9 Programmable Robot in the Geeky Gadgets Deals store, you can save 19% off the normal price.

The all-new Robosen T9 Programmable Robot is an introduction to a technological future that is within your reach. Featuring more than 3,000 state-of-the-art components and 22 proprietary servo motors, T9 is both vehicle and robot, transmuting instantly through voice or app control. Three Intuitive and easy programming platforms make coding fun and exciting with T9’s advanced robotics and artificial intelligence.

You can find out more information on this great deal on the Robosen T9 Programmable Robot over at our deals store at the link below.