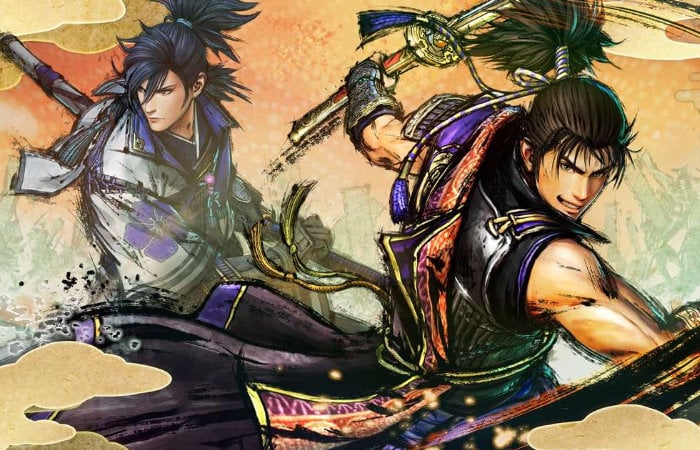 After seven years of waiting today the new Samurai Warriors 5 game has launched on the Xbox, PlayStation, Switch and PC. The tactical action game brings to life the historical period depicted in the first title released back in 2004, offering new visuals and “evolved actions“offering a total of 27 samurai warriors to battle with. New officers such as Toshimitsu Saitō, a retainer of Mitsuhide Akechi, as well as Kōga ninja Mitsuki join the battle and previous officers including young Nobunaga Oda, known as the “Great Fool”, and daimyō Yoshimoto Imagawa, who was called the “Greatest Archer in all of Kaidō”.

A trial version of Samurai Warriors 5 is also available allowing you to experience the gameplay mechanics and action before parting with your hard into cash the demo allows you to play the earlier portions of the story and save data from the trial version can be carried over to the retail version of the game if you decide to purchase it.

“This story takes place during the Sengoku period, during which an inverted social order started to extend all across Japan. As war rages throughout the Sengoku period, several influential figures appear across Japan seeking to reign supreme over these turbulent time. Among those figures, the great daimyō, Yoshimoto Imagawa, dispatched his troops to escort the minor daimyo of the neighboring nation – Ieyasu Tokugawa – as a hostage. While everyone was assessing the situation, there was one person watching all of this occur from high above. That person was Nobunaga Oda. This story begins with Nobunaga, along with his childhood friend Toshiie Maeda, as they make a raid on the Imagawa Army in order to rescue Ieyasu.”