First we heard that Samsung had decided not to launch the new Galaxy Tab 10.1 in Australia until it an Apple settle their differences through court on the lawsuit that Apple is bringing against Samsung on the Galaxy Tab 10.1 and other devices. 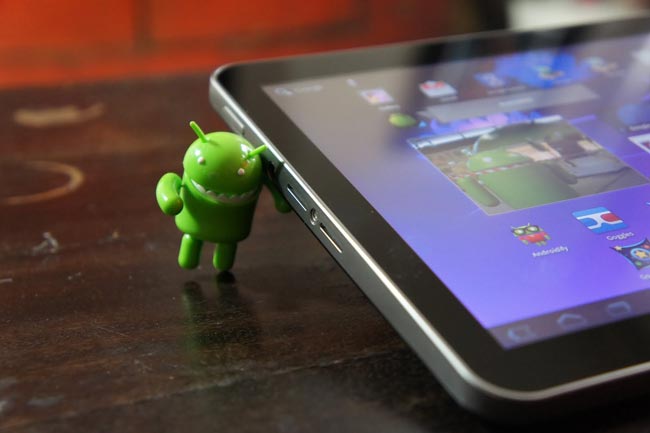 In light of the current legal proceedings by Apple Inc. against Samsung Electronics Australia, Samsung regrets to announce it will be postponing its media launch event, scheduled for 11th August 2011, for the Samsung GALAXY Tab 10.1.

Samsung will announce a new date for the GALAXY Tab 10.1 media launch event as soon as practicable.

So it looks like Samsung intends to launch the Galaxy Tab 10.1 in Australia, although we don’t know when, as soon as we get some more information we will let you guys know.