Samsung is rumored to be working on a number of smartphones, which will see the light of the day in the coming weeks, including a massive 7-inch handset.

Yes, 7-inch, which is ridiculously large to be even called a phablet as well. Anyway, the alleged smartphone with a model number Samsung SM-T2558 was spotted on TENAA, a certification authority in China. 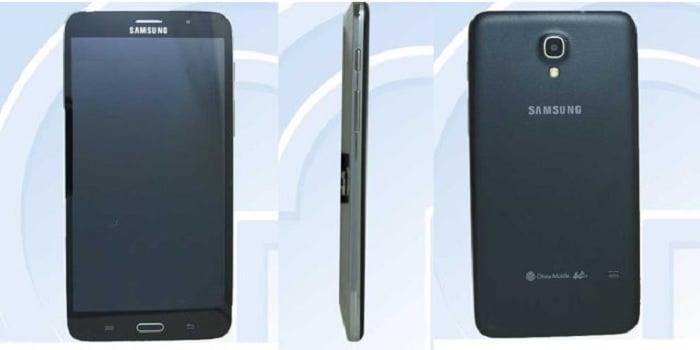 According to the report, it will be known as Samsung Galaxy Mega 7.0. Samasung has already released a couple of gigantic handset under this series, and this one is going to be larger then its predecessors. Additionally, don’t expect high-end specifications from the device.

According to the listing, it rocks a gigantic 7-inch display, and is powered by a 1.2GHz quad-core processor with 1.5GB of RAM. Other features include 8GB internal storage with a microSD card slot, 8MP rear camera for photos and videos, 2MP front-facing camera and should come with Android 4.3 Jelly Bean as its operating system. It will also come with support for 3G/4G networks in China.

There’s no word about its launch or if it will hit global markets, but come on, 7-inches for a smartphone?