We have been hearing rumors over the last few week that Samsung has intended to spin off its LCD business into a separate company, and Samsung has now confirmed that its LCD’s will now be made by Samsung Display.

Samsung Display will be separated from its parent company, on the 1st of April, and the new company will launch with $667.3 million of working capital. 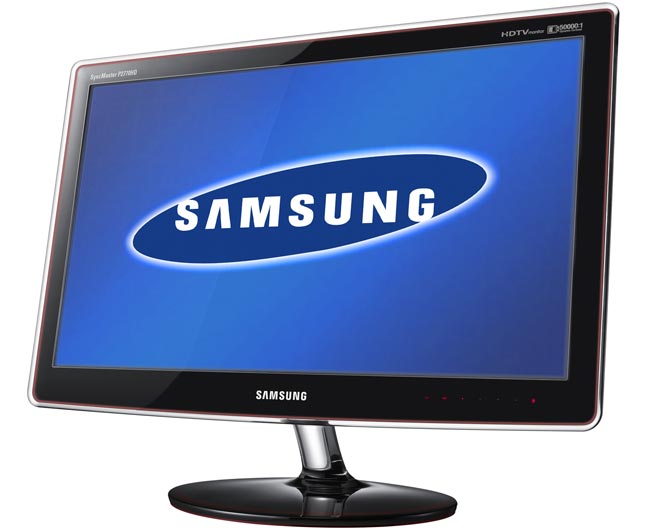 Samsung makes LCD displays for a number of devices and companies, although it has been concentrating more and more on OLED displays, which can be found in its latest smartphones like the Samsung Galaxy Nexus.