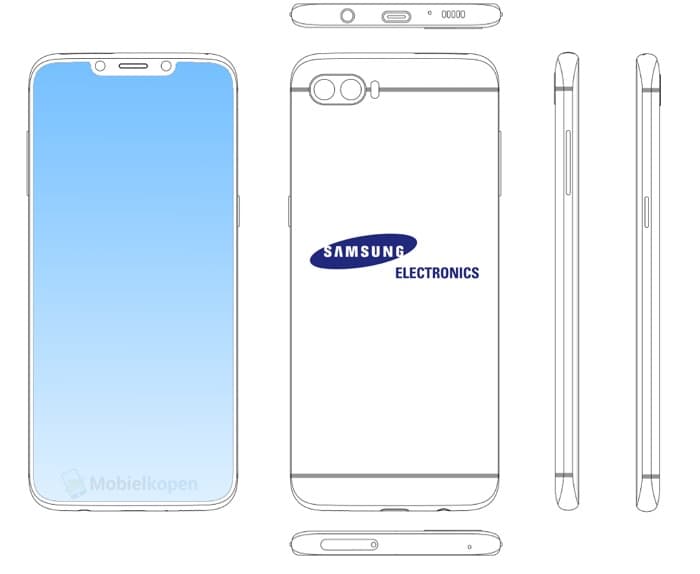 Apple’s iPhone X was one of the first handsets to come with a notch at the top of the display, so was the Essential Phone, although since the iPhone launched lots of Android makers have started to use a notch. This is something Samsung resisted with the launch of their Galaxy S9 and S9 Plus. 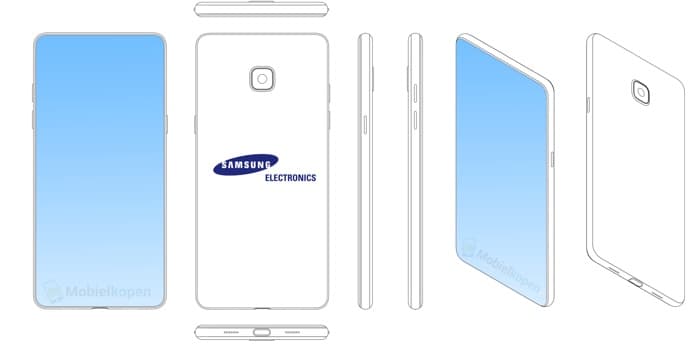 As we can see from the picture the handset features dual rear cameras and it appears to have an edge to edge display, so it looks like this is a Samsung flagship device rather than a mid range of budget device.

It could possibly be the new Samsung Galaxy Note 9 which will be the next flagship device launch by Samsung later this year, the handset is expected to launch some time in August before Apple launches its new iPhones in September or October.

Another device has also been discovered which has no notch at the top but a full screen edge to edge display. It is possible that these are future Samsung handsets that we could see this year, or possibly just designs that may not be released.