Samsung recently launched their first Windows RT based tablet, the Samsung ATIV Tab which has been available in Europe, and we though we also be headed to the US, although now it would appear that the device will not be available in the US.

Cnet recently spoke to Mike Abary, who is the head of Samsung’s tablet business in the United States, and he apparently told Cnet that Samsung will not be launching their Windows RT based tablets in the US. 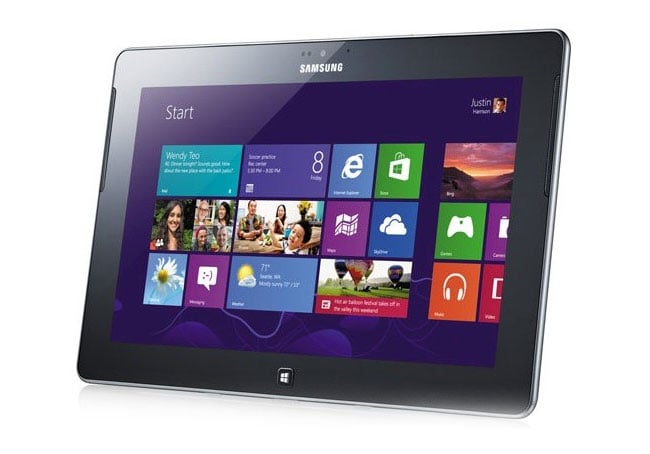 Apparently Samsung have decided not to launch their Windows RT based tablets in the US as they have only been met with moderate demand, and they would have to put in a large investment to inform customers about the benefits of Windows RT.

Samsung obviously has a great market in the US with its range of Android devices, which are some of the most popular smartphones and tablets, so obviously they intend to concentrate on those devices instead of devices running Windows RT.