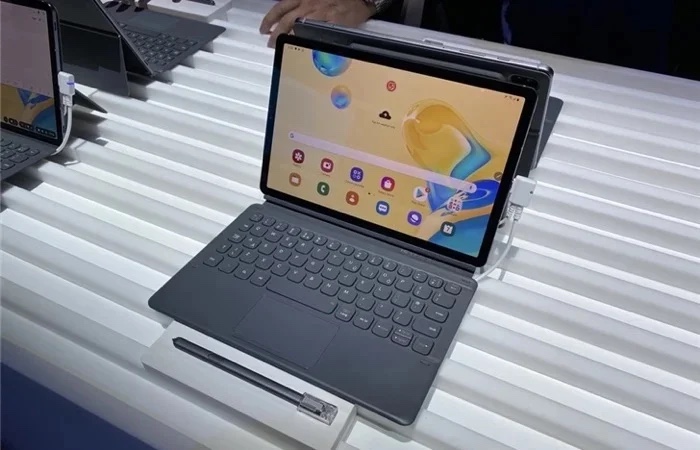 Another device we are expecting to see at Samsung’s press event in August is the Galaxy Tab S7 tablet and now the new S-Pen for the device has appeared at the FCC.

The new S-Pen for the Galaxy Tab S7 is listed with the model number EJ-PT870, there are no details about the device.

What we know so far about the new Galaxy tab S7 tablet is that it will come in two sizes, one with an 11 inch display and one with a 12.5 inch display.

The tablet will feature a Snapdragon 865 mobile processor and it will come with a 6GB of RAM, there may be another model with 8GB of RAM.

The new Samsung Galaxy Tab S7 is expected to be made official at a Samsung Unpacked press event for the Galaxy Note 20, this is rumored to take place on the 5th of August.