Samsung has already announced that its Series 7 ultrabooks will come with Intel’s new Ivy Bridge processors, and it looks like Samsung will also be updating their Series 9 Ultrabooks with the latest Intel processors.

Samsung has listed their Series 9 ultrabook on their website with a yet to be announced dual core i5 3317U Ivy Bridge processor, plus Intel HD Graphics 4000 and a HM75 Express chipset. 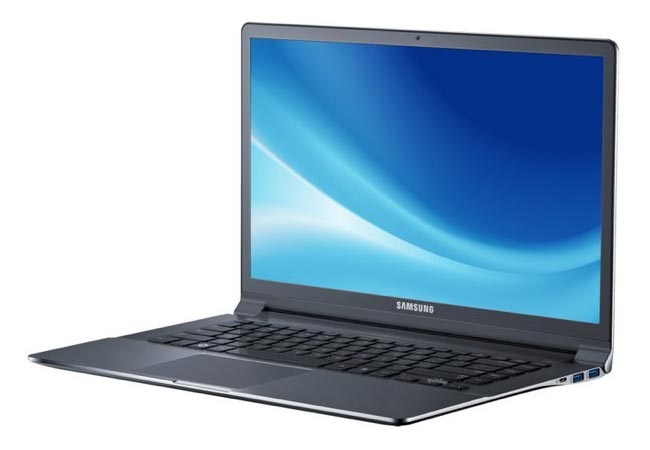 Other specifications include Windows 7 Home Premium 64 bit, a 15 inch HD LED display with a resolution of 1600 x 900 pixels and 8GB of RAM, unfortunately there are no details on pricing or availability as yet.