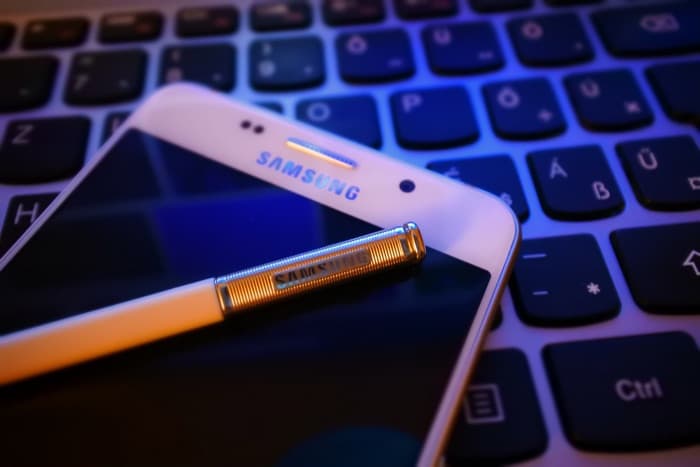 Samsung has announced its financial results for quarter four of 2017. The company has posted record profits for the quarter. The company announced revenue of KRW 65.98 trillion and an operating profit of KRW 15.15 trillion, this is up considerably over the previous year.

Samsung has said that its fourth quarter earnings were driven by its components business, it also saw strong sales in its display panel business, with higher demand for OLED panels. Samsung supplies the OLED panels for Apple’s iPhone X.

The company also revealed that its earnings in its mobile business declined over the previous year. Samsung has said this is down to increased marketing costs and the company is expecting things to improve in the next quarter.

Samsung will launch their new Galaxy S9 and Galaxy S9 Plus smartphones in quarter one of 2018, the handsets will be announced next month and will go on sale in March. This is expected to help the company improve revenue in its smartphone division.

Samsung reported total revenue for 2017 of KRW 239.58 trillion with a full year operating profit of KRW 53.65 trillion. You can find out full details on Samsung’s latest earnings report over at its website at the link below.