A new accessory for Samsung products has been spotted online in the form of a pocket sized Samsung Mobile Beam Projector, which is smaller than a Galaxy S III smartphone.

The new Samsung Mobile Beam Projector can be used with Galaxy smartphones, Galaxy Players, Galaxy Tab’s and PC systems, together with any other devices that support MHL/HDMI. 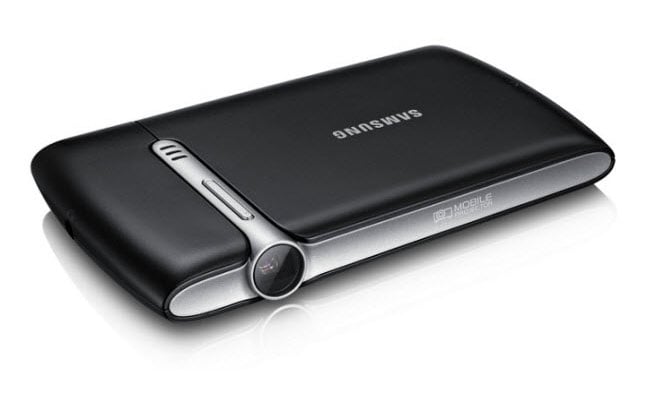 Samsung has equipped their Mobile Beam Projector a 20 lumens bulb and a 1650 mAh battery which has enough juice on a single charge to power the projector for around 2 hours of viewing pleasure.

It will be available to purchase in Korea very shortly, but unfortunately no information on pricing or worldwide availability has been released as yet, but as soon as information comes to light we will keep you updated as always. 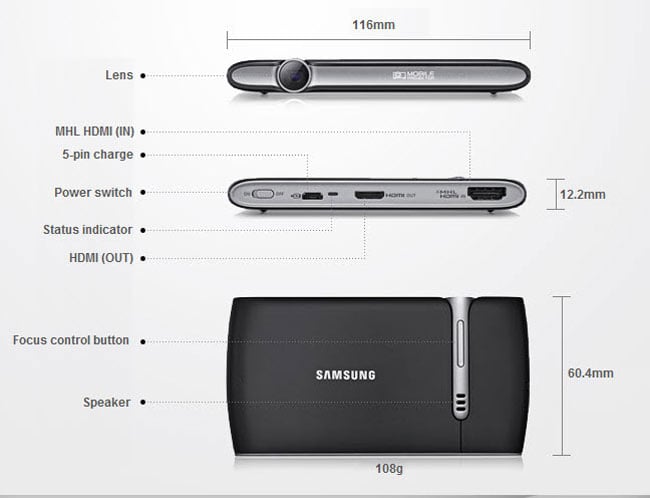