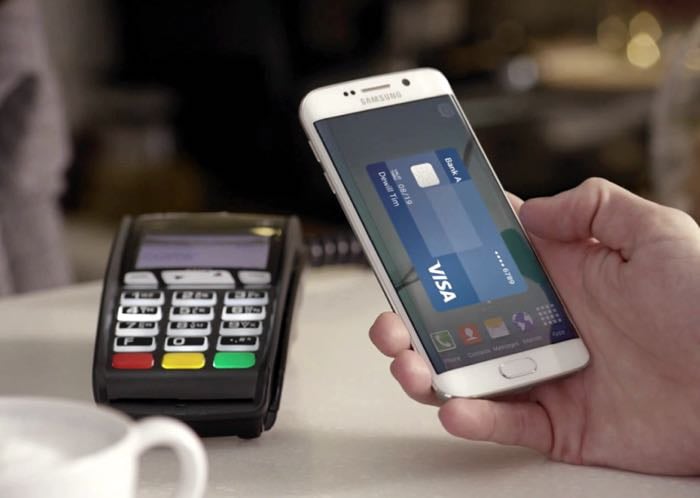 Samsung is expanding the list of supported countries for its mobile payment solutions service. The service is available in Australia, Brazil, Canada (currently limited to CIBC customers), China, Russia, Singapore, South Korea, Spain, and the US and it seems the company is expected to add another country to the list.

According to a new rumor, Samsung Pay is expected to launch in India in the first half of 2017, increasing the list of supported countries.

Furthermore, the rumor suggests that the company will make its mid-range handsets compatible with the service so more and more users can avail the service, especially after the recent demonetization of INR 500 and INR 1,000 currency denominations in India.

The launch of the service in the UK was also delayed as the company is in the middle of working with banks to support the service, and there’s a possibility that it may launch alongside the Indian market.

We’ll update you as soon as it launches in the country.