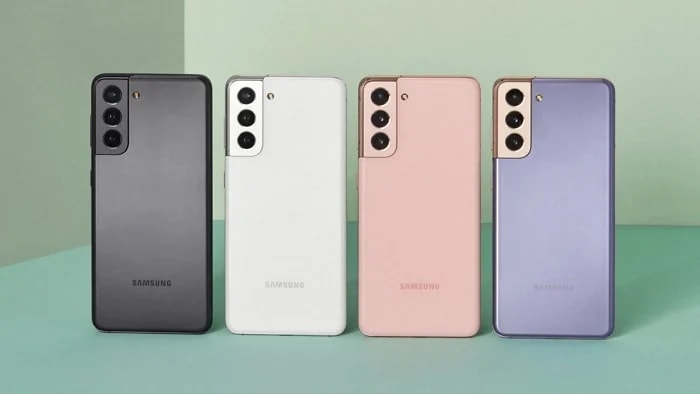 Samsung has added a new beta of Android 12 to its One UI program with the launch of the Samsung One UI 4 beta.

The new Samsung One UI 4 beta comes with some new features, bug fixes and also some performance improvements.

The software is now available to try out on Samsung’s Galaxy S21 range of smartphones, you can see what changes are included in the update below.

Here is what is included in the new One UI 4 beta software:

As yet we do not have an exact release date for the new One UI 4 update from Samsung, as soon as we get some more information on when it will be available, we will let you know.