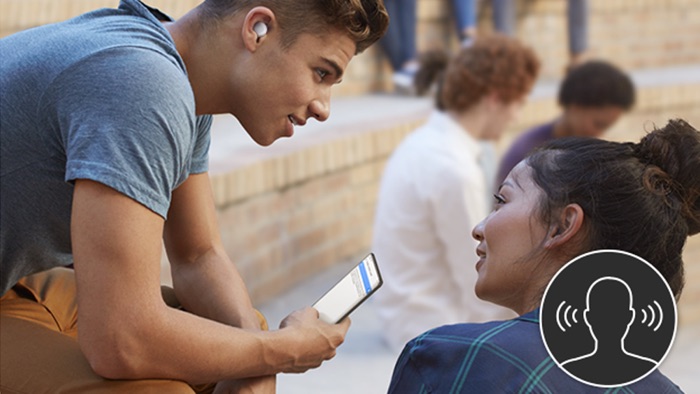 Samsung has shown of their new One UI 2.0 at this years Samsung Developer Conference, the company has revealed a number of changes that are coming to their Galaxy devices.

The new One UI 2 will bring improved visibility to Galaxy smartphones and also improved accessibility and more.

Samsung’s high-contrast theme, which helps people with low vision see their smartphone more clearly, has so far recorded more than 15 million downloads. To make users’ displays more accommodating to their eyes, Samsung has introduced, among other features, options to 1) adjust the screen’s color settings, which enhances visibility for users who have difficulty seeing certain hues, and 2) utilize a high-contrast keyboard featuring colors that make keys really stand out.

Another way that One UI 2 offers users with low vision a helping hand is by visualizing Bixby’s dictation function. This convenient feature allows users to, for instance, easily send messages to friends by simply telling Bixby what they’d like to type. Users can also use their voice to make notes and save ideas in the Samsung Notes app.

You can find out more information about the new Samsung One UI 2.0 over ayt Samsung’s website at the link below.