Dutch website Focus Media has managed to get their hands on a pre-production Samsung NX20 camera and snapped a few shots of the still to be officially announced new mirror less camera. 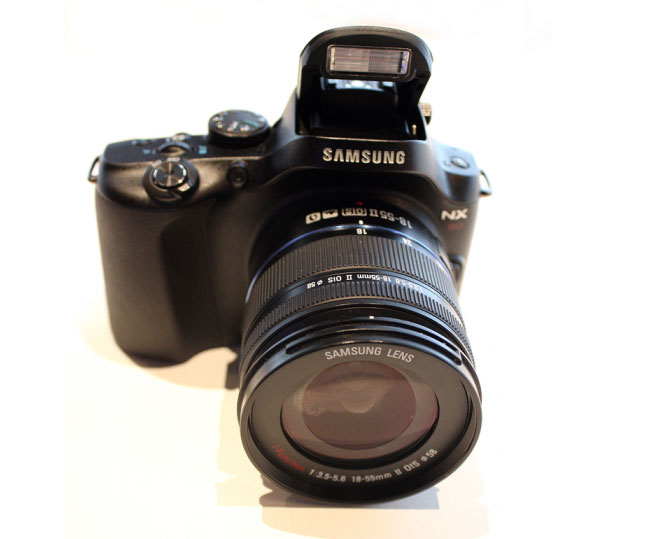 The Samsung NX20 is slightly bigger than the current Samsung NX11 model and even though the camera on show is a pre-production model its thought that its design and specifications will remain similar.

The NX20 is also equipped with a continuous frame rate which has been increased from 3fps to 8fps, together with a shutter speed increase from 1/4000 to 1/6000 of a second.

Unfortunately no information on pricing has been leaked as yet for the Samsung NX20 mirrorless camera, but as soon as information comes to light we will keep you updated as always. 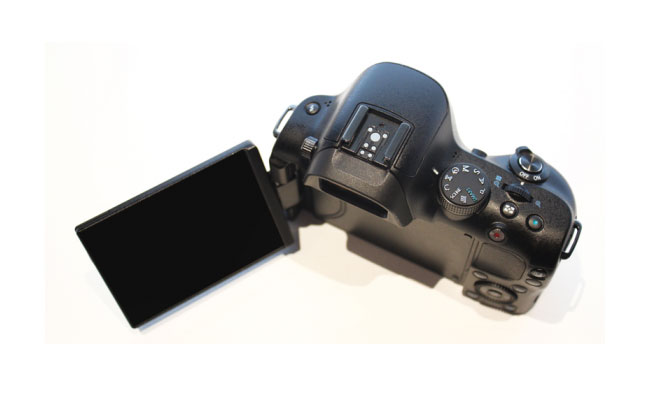