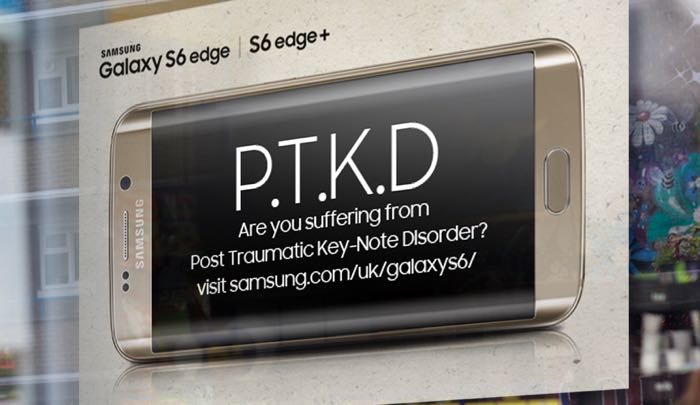 When Apple announced the new iPad Pro with the new Apple Pencil, Samsung posted a tweet about their S-Pen, you can see the tweet below.

Samsung then followed on with another Tweet asking Apple’s Siri what it though of their Samsung Galaxy S6 Edge smartphone.

And when Apple announced their new iPhone 6S and 6S Plus handsets, Samsung posted about the detail on the display of the Galaxy S6 Edge, this was obviously a jibe at the new iPhones which have the same resolution display as the previous models.

There were a few more tweets from Samsung, having a go at Apple, one about 6 months free music streaming with Google Play Music, an obvious jibe at Apple Music and a couple more about the Galaxy S6 Edge, you can see the rest over at the official Samsung UK twitter account at the link below.