Samsung has announced that it will be launching a range of 3D LED HDTV’s in Europe next month. There will be three different models initially and they will go on sale in the UK in March 2010. 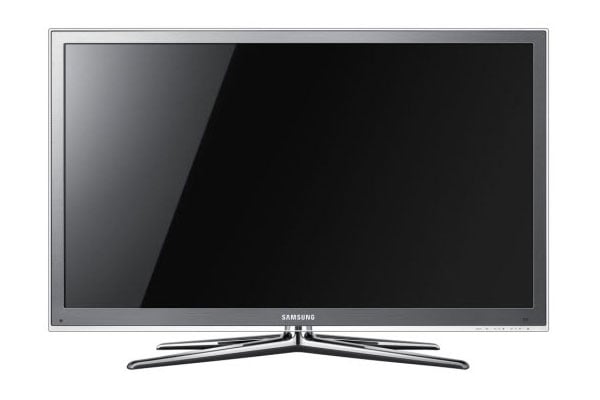 All of these 3D LED HDTV’s will feature a built in Ethernet connection and will also be ‘Wireless Ready’, we presume you will have to buy an additional wireless adapter for this via USB.

Samsung will also be releasing some 3D Plasma models as well as a range of 3D Blu-ray players, there are no details on pricing as yet.