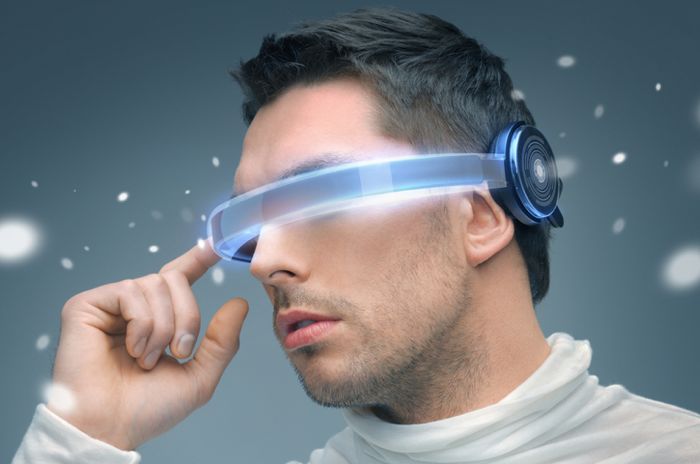 We heard last month that Samsung has plans to take on Oculus Rift and Sony’s Project Morpheus with their own virtual reality headset, and now it looks like the device will be called the Samsung Gear VR.

Samsung recently filed a trademark for the Samsung Gear VR with the USPTO, and according to a recent report by Sammobile, the company is working with Oculus Rift maker, Oculus VR on their own device.

The Samsung Gear VR is said to come with an OLED display, and the device is apparently designed to work with Samsung’s range of Android smartphones and tablets.

The new wearable gadget from Samsung is expected to connect to their tablets and smartphones with a wired connection, unfortunately those are the only details we know about the device so far.

Irt is not clear how far along Samsung is with their Samsung Gear VR device, it could be possible that we may see it launch in September, along with the new Samsung Galaxy Note 4, of course we could have to wait until next year to see the device.

Wearable technology is becoming more and more popular, and Samsung has various new wearable devices in the works, including some new Samsung Gear smart watches.

As soon as we get some more information on the new Samsung Gear VR headset, including full specifications and some actual pictures of the device, we will let you guys know.