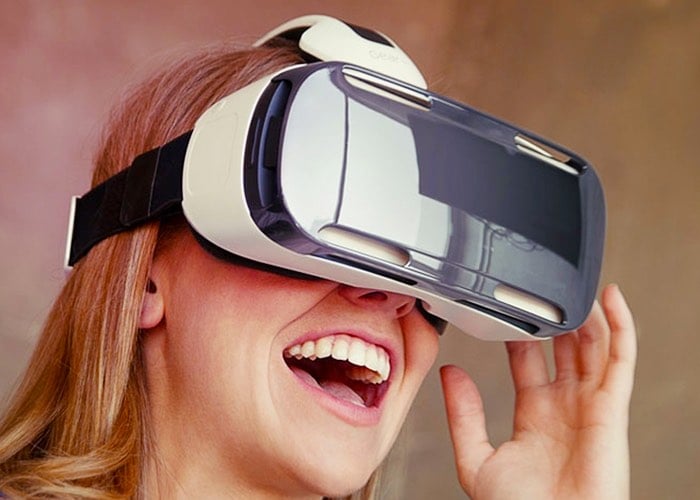 We already know that there is a new Samsung Gear VR 2 device in the works and now the device has appeared on India’s Zauba import database.

Unfortunately there are not any details on what hardware changes the new Samsung Gear VR 2 will come with.

As yet there are no details on when the new Gear VR 2 will be launched, as soon as we get some more details, we will let you guys know.