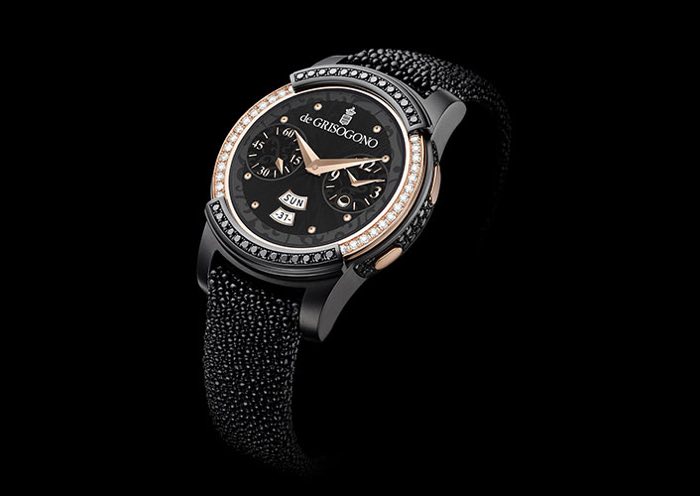 We have been hearing a number of rumors about the new Samsung Gear S3 smartwatch, the device is expected to launch before the end of the year.

The news comes with the guys over at Sammobile who have also revealed that the device will feature Samsung’s Tizen OS.

As yet there are no details on the actual hardware of them new Gear S3 smartwatch, as soon as we get some more details, we will let you guys know.