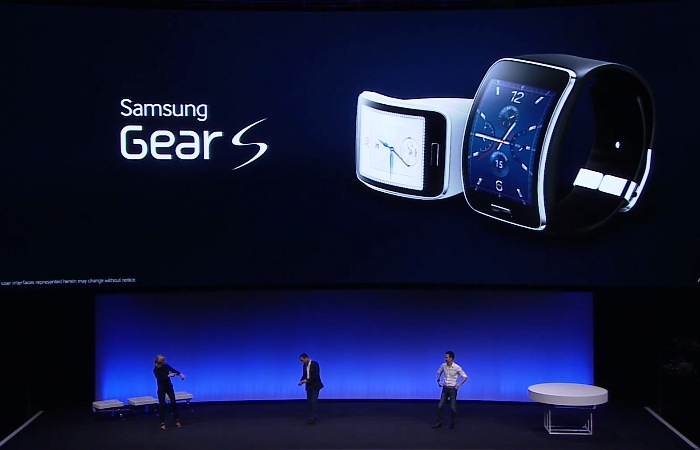 Following on from the official announcement of the new Samsung Gear S smartwatch last week, Samsung has today showcased their new Gear S wearable on stage during their IFA 2014 media event.

Demonstrating its capabilities and operating system to attendees at IFA and live via their YouTube stream. Providing a first look at the navigation system on the smartwatch and how the applications can allow you to make phone calls and carry out other actions using the integrated SIM. 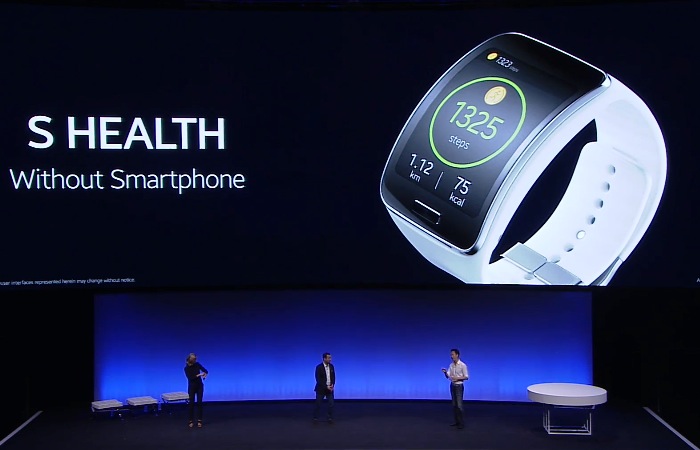 The Samsung Gear S smartwatch is fitted with a 2 inch curved Super AMOLED display offering a resolution of 360 x 480 pixels, the device is powered by a dual core 1GHz processor supported by 512MB of RAM and 4GB of built in storage. The Galaxy S is also available to personalise depending on your style with a range of straps and colour being created to suit your lifestyle. 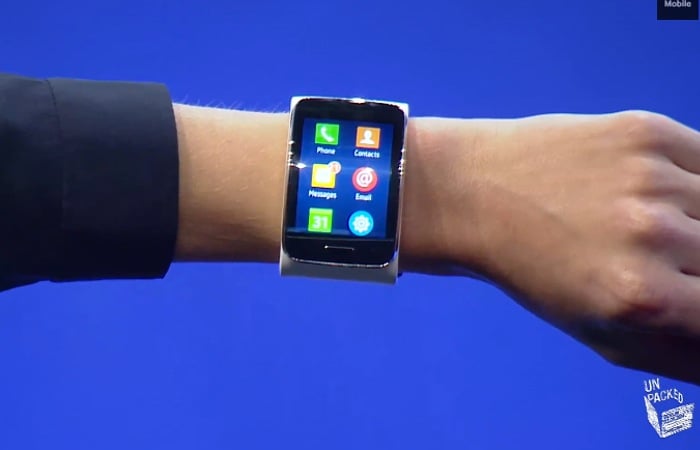 The Samsung Gear S is fitted with a 300 mAh battery providing up to two days of usage on a single charge, and is equipped with A-GPS/Glonass and it it is IP67 certified for dust and water resistance. The new Gear S smartwatch will be available to purchase next month but as yet prices have not yet been announced by Samsung. 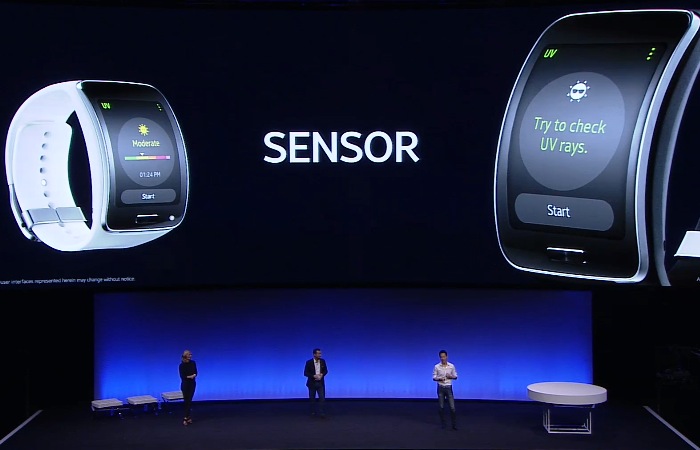