Samsung took the wraps of the Samsung Gamepad for smartphones last month, and now the company has launched this new smartphone gaming accessory in South Korea.

The Samsung Gamepad will let you attach your Android smartphone to the device, and it works with smartphones up to 6.3 inches. 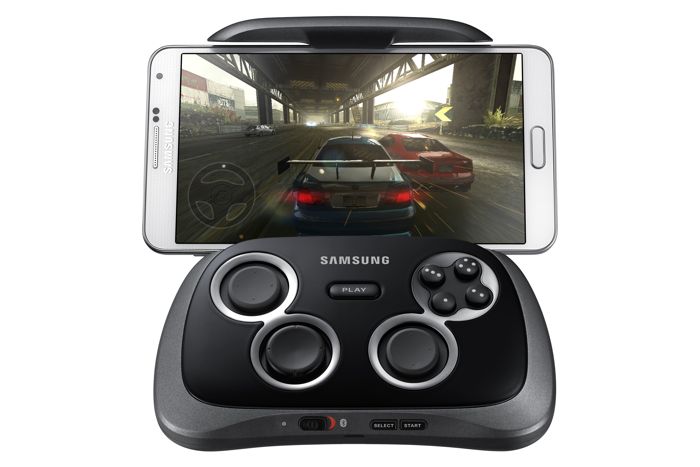 The Samsung Gamepad is compatible with Android devices running Android 4.1 and above it will retail for 85,000 won in South Korea, which is around $80.

Samsung also launched a new premium wireless speaker which connects to your device via NFC, the Samsung EO-SB330, this will retail for around 199,000 won, which works out at around $188. 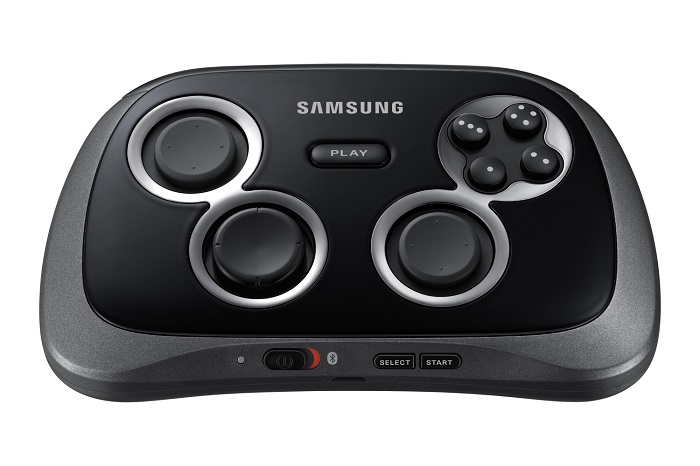 GamePad easily connects with smartphones and tablets through Bluetooth pairing. The most convenient features optimized for Samsung Galaxy devices running Android 4.3 such as Galaxy Note 3, S4, Note II, and S III enable easy connectivity with GamePad via NFC tag and quicker access to games via the “PLAY” button.

The device is also equipped with a Play button, this will only work with Samsung compatible devices that are running android 4.3 Jelly Bean and above.