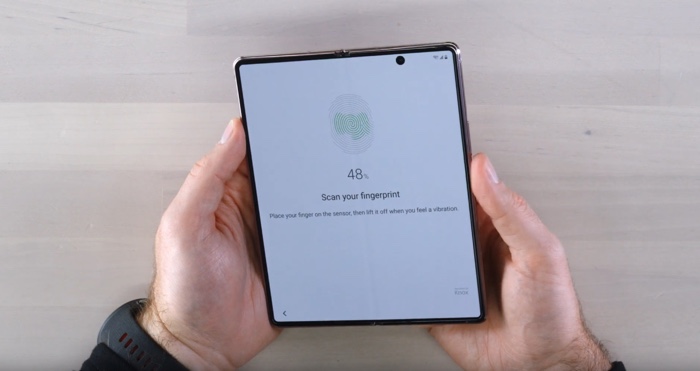 The new Samsung Galaxy Z Fold 2 is now official, Samsung have finally revealed the full specifications for the handset.

Now we get to have a look at the device and also what design changes the handset has over the first generation Galaxy Fold in a new video from Unbox Therapy.

As we can see from the video the design of the handset has changed since the first generation device, Samsung are now using glass for the display instead of plastic lkike the first handset. The display uses Ultra Thin Glass.