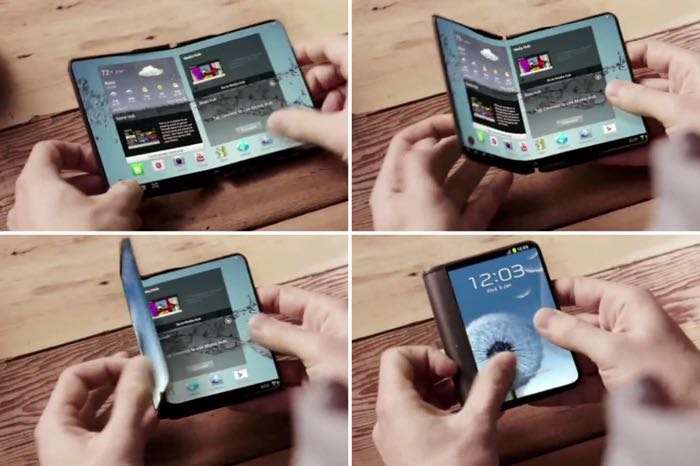 Some rumors have said that Samsung may show off their new Galaxy S9 at CES although Samsung has dismissed these rumors. The handset is actually expected to be made official at Mobile World Congress 2018 in February.

The Samsung Galaxy X was recently spotted on Samsung’s website with the model number SM-G888NO, which suggests that Samsung is getting ready to launch the handset. So it looks like it may be made unveiled at CES in January.

It is unlikely that Samsung would announce the handset at the same time as the Galaxy S9 and S9 Plus, these handsets are expected at MWC, so January would seem like the perfect time to reveal the new Galaxy X.

We do not know many details about the handset as yet, there are no specifications and no details on how the foldable display will work. The device could be similar to the recently released ZTE Axon M or it could be something completely different. As soon as we get some more details about this new foldable smartphone from Samsung, we will let you guys know.