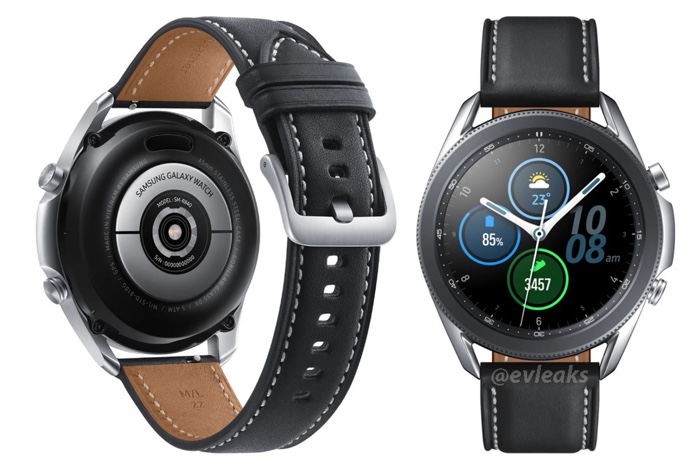 We had previously heard that the Samsung Galaxy Watch 3 would be launching in August along with the Galaxy Note 20, now it would appear that the device may launch this month.

According to a recent report Samsung are planning to launch their new Galaxy Watch smartwatch on the 22nd of July, this date has not been confirmed by Samsung.

It will also have 1GB of RAM and 8GB of storage and they will come with a range of sensors including a blood pressure monitor and also an ECG.

As soon as we get some more details on the exact release date of Samsung’s new smartwatch, we will let you guys know.