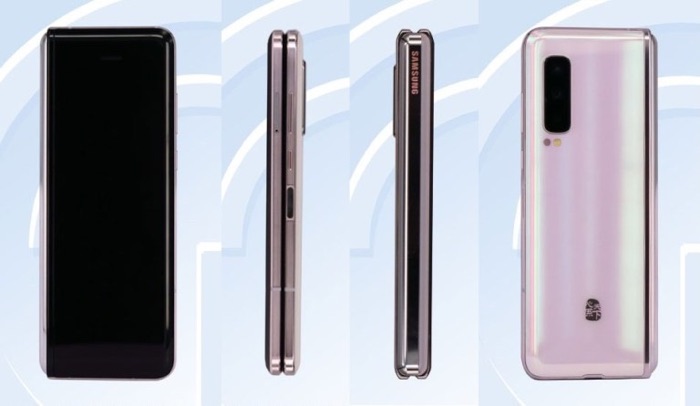 The Samsung Galaxy W20 5G is expected to launch in China this month,  the handset will apparently be a 5G version of the Galaxy Fold.

Now the device has appeared at TENAA which is China’s equivalent to the FCC, Samsung will make the device official at a press conference on the 19th of November.

The handset with similar specifications to the Galaxy Fold, although it will feature a Qualcomm Snapdragon 855+ processor and 12GB of RAM, it will also come with 512GB of storage.

The device will have  a 7.3 inch folding AMOLED display with a resolution of 2152 x 1536 pixels, it will also come with a secondary 4.6 inch display.

We will have more details about the new Samsung Galaxy W20 5G when it is made official at Samsung’s event on the 19th of November.