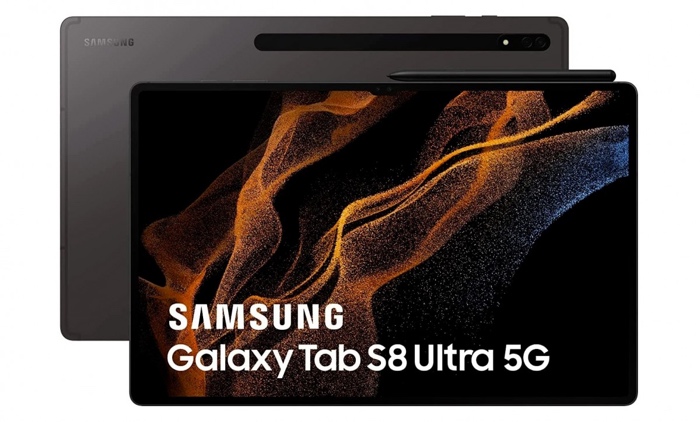 Samsung confirmed earlier that it will hold a Samsung Unpacked event in February, one of the devices we are expecting at the event is the new Samsung Galaxy Tab S8 Ultra.

The tablet was previously briefly listed on Samsung’s website and now it has popped up on Amazon Italy, which has revealed more details about the tablet.

As a reminder the top model, the Samsung Galaxy Tab S8 Ultra will come with a 4.6-inch display with a resolution of 2960 x 1848 pixels, plus a choice of RAM and storage options.

We will have more details about the new Samsung Galaxy Tab S8 tablet range and the new Galaxy S22 smartphones when they are announced next month.