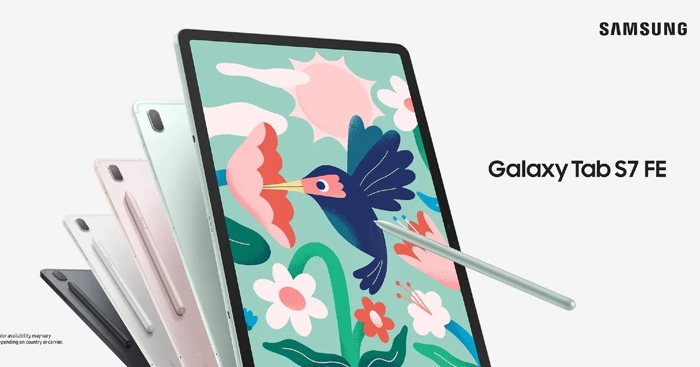 Samsung is apparently getting ready to launch a new tablet, the Samsung Galaxy Tab S7 FE. The tablet will be a WiFi version of the Galaxy Tab S7 LTE model that launched previously.

This new tablet will be cheaper than the previous model as it will be WiFi only and it comes with many of the specifications of the LTE version.

The Samsung Galaxy Tab S7 FE was recently spotted on the FCC website with the model number SM-T733 which suggests that it is launching soon.

The Samsung Galaxy Tab S7 FE tablet will come with a 5 megapixel front facing camera for making video calls and taking Selfies. On the back of the device there will be a single 8 megapixel camera for photos and videos.