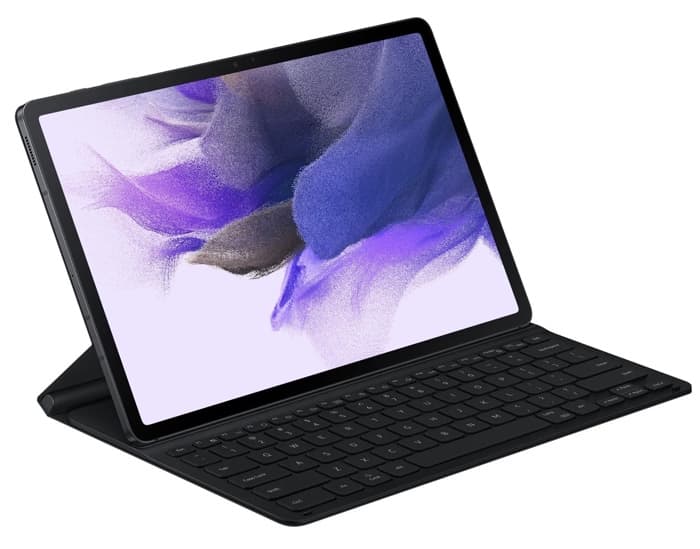 We have been hearing rumors about the new Samsung Galaxy Tab S7 Fan Edition tablet for some time, the device recently appeared on the Google Play Console.

Now what appears to be some official press renders of the tablets have been leaked, they were posted on Twitter by Roland Quandt.

The photos show the new Galaxy Tab S7 Fan Edition with a keyboard case and also with a Stylus, the tablets will come in a range of different colors. 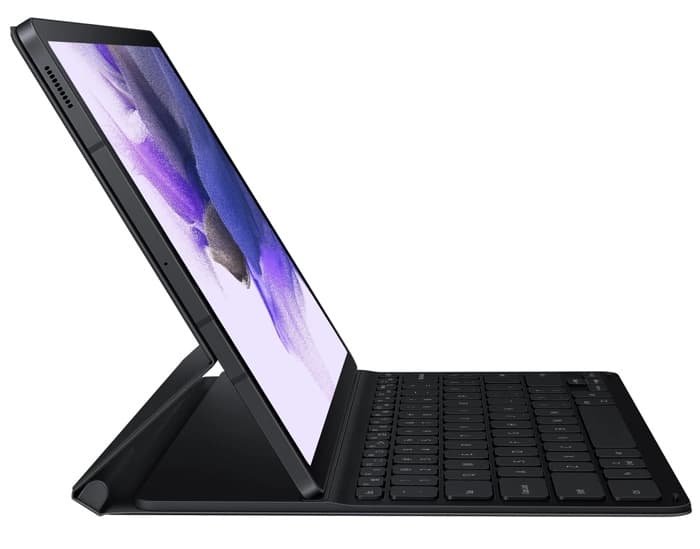 There are rumors to be two different models launching, with the model numbers SM-T737 and SM-736B both tablets will apparently come with a Snapdragon 750G processor and 4GB of RAM. The displays are said to come with a resolution of 2560 x 1600 pixels.

As yet there are no details on when Samsung will launch these new Fan Edition versions of the Galaxy Tab S7, as soon as we get some more details, we will let you guys know.